Lapidus Azuri positions itself as a unique business-enabling platform with 2 lines of activity to support and boost the performance of your businesses:

Over the past decades, we have built a solid network of professionals and partners, spanning across 4 regions, namely the Indian Ocean Islands, Eastern Africa, India and Western Europe to deliver on our commitment for personalised solutions and excellence.

We open new horizons for you and your business

Thiruthiraj is the founder of the Lapidus Azuri. Over the past 14 years, he has developed a unique set of competencies and experiences, collaborating with foreign and Mauritian conglomerates, public-sector organisations, SMEs and. He notably collaborated with Enterprise Mauritius (now Economic Development Board), MCB Capital Markets, Lux Resorts, the Rogers Group and the Constance Group.

In 2016-2017, Thiruthiraj played a  pivotal role as Consultant in the formulation of the “2017-2026 National Master Plan for the SME Sector in Mauritius".

Between 2012 and May 2015, he served as Corporate Manager -Investments at the Corporate Office of the Rogers Group and was, as such, involved in the strategic re-organisation of the Group following the spin-off of Cim and the launch of Rogers Capital. Prior to that, he effectively led, as Head of the Market & Economic Studies Department, the restructuring of the business intelligence function and the implementation of the Group revenue management system at Lux Resorts.

Thiruthiraj also intervened as part-time lecturer in financial systems (MSc in Financial Engineering) at the University of Technology - Mauritius.  He was a member of the Executive Council of the Mauritian Institute of Management and the Chairman of the Committee on Industrialisation of the Policy Forum. Thiruthiraj has published more than 25 articles on business and economic topics.

A former academic scholar of the French government, Thiruthiraj is the 1st person in Mauritius to be awarded the Certified International Wealth Manager designation (CIWM®). 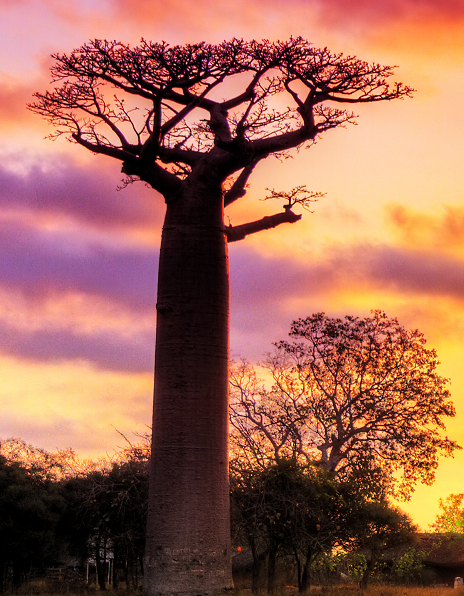 Just as the Baobab, Africa’s Tree of Life, is a symbol of strength, stability and resilience. Lapidus Azuri supports and guides you towards fruitful business ventures. 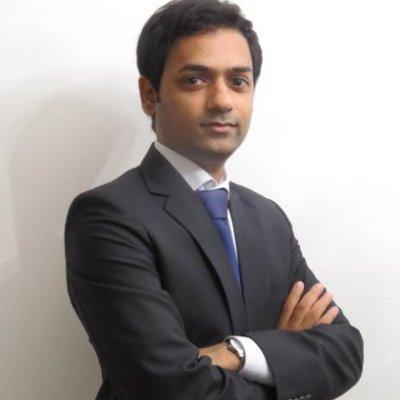 Amoordalingum Pather is currently the Chairman of CEB Fibernet, the broadband Internet arm of the Central Electricity Board (Mauritius). He has 55+ years' experience in the audiovisual, broadcasting, telecommunications and management fields.

He is the pioneer of FM Radio and Digital Terrestrial Television in Mauritius. He has played a key role in the transformation of the audiovisual landscape in Mauritius, leading major national projects at the Mauritius Broadcasting Corporation (MBC) and Multi-Carrier Mauritius Ltd (MCML), from 1975 to 2007 and from 2016 to 2019, including the launch of MBC TV1 in 1990 and that of MBC TV2 and Pay TV in 1995.

He acted as the Director General of the MBC on several occasions between 1997 and 2000, and from September 2000 to December 2000. Prior to that, he served as Managing Director - Engineering, Transmission & Production Facilities and also as Chief Engineer at the MBC.

In the 1970s and 1980s, he was attached to foreign organisations such as All India Radio, Radio Corporation of America, Marconi Communications, Eddystone, Canada Broadcasting Corporation, Sender Freies Berlin and TéléDiffusion de France.

Amoordalingum was also member of various boards and committees related to broadcasting, management and education, including the Academic Council of the University of Technology Mauritius, Board of Studies of the MEF Management School, Mauritius Standards Bureau, Mauritius College of the Air, IVTB Technical Advisory Council and the Board of Directors of the MBC.

In 2013, he was awarded the Honorary Fellowship of the MIM for his contribution in the fields of Telecommunications and Management.​ 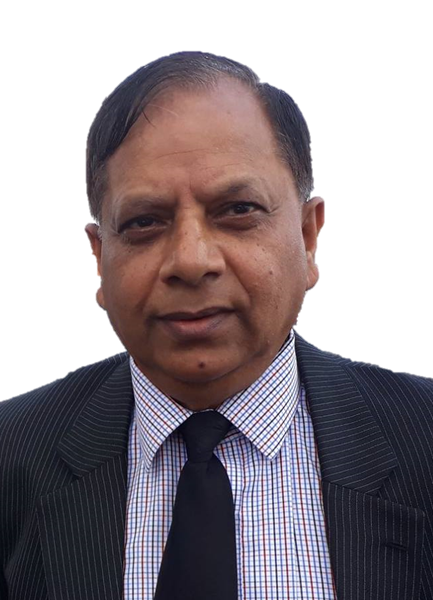